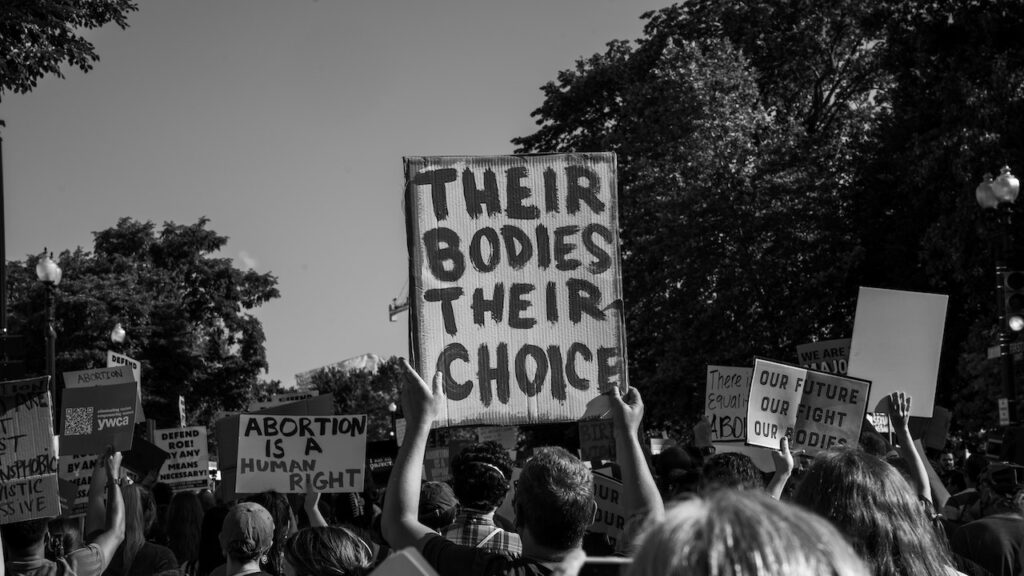 In 1973, The U.S. Supreme Court ruled in a decision titled Roe v. Wade that restricting abortion is unconstitutional and that abortion should be allowed across the country. The decision acted as a precedent, meaning that it was not codified into law and could be overturned at any point in time.

Last month, The U.S. Supreme Court did indeed overturn Roe V. Wade, ruling that restricting abortion is not unconstitutional, and that each state can now make abortion illegal or legal. This decision will further marginalize a number of oppressed groups in the United States and potentially force them out of the workplace. The Supreme Court’s decisioin also pointed to multiple landmark decisions that may be overturned, such as the right to same sex marriage and de-segregated schools. Many worry that the ramifications can even reach as far as Canada.

Video description: HRx Webinar, Roe v. Wade: What the rollback of abortion rights in the U.S. means for marginalized communities and how we can support by Konstantina Nikolakis and Wyle Baoween.

What is an Abortion?

Before we explore the potential impact of this decision, let’s learn about the basics. An abortion is a pill or medical procedure that ends a pregnancy. According to Planned Parenthood, there are three types of abortions:

A doctor will recommend a pil, surgical, or labor induction abortion based on the gestational age of the fetus. The timing in which a patient can receive each type of abortion varies greatly depending on their location and the laws that govern their state or country. According to the Guttmacher Institute, in 2016, two-thirds of abortions in the U.S. occurred at eight weeks of pregnancy or earlier, and 88% occurred in the first 12 weeks.

Each country has developed its own rules as to which circumstances justify an abortion. In some countries, abortion is banned altogether, while others allow it in cases of rape and life threatening situations. Less than half of the countries in the world allow abortion regardless of circumstance. Even in countries where abortion is allowed, like Canada, it is not equally accessible. We know that Indigenous Peoples face barriers to accessing medical care as a result of systemic racism, in Canada, and around the world.

The Impact is Disproportionate

In the U.S., Abortion rates are higher amongst people of colour and people of low socioeconomic status. Research shows that Black women are less likely to have access to comprehensive sexuality education, health insurance and contraceptives, all of which can lead to unplanned pregnancies and abortions.

We’re sharing this data to illustrate the disproportionate impact that overturning Roe v. Wade will have on these groups, and not to make generalizations and judgements about people’s choices.

In Theorizing Black Feminisms, Loretta J. Ross wrote that “it is both wrong and racist, to assume that African-American women had no interest in controlling the spacing of their children and were the passive victims of medical commercial and state policies of reproductive control.”

What This Means For Our Workplaces

Mark Green writes that “The men forcing pregnancy on women fully understand that women raising children are less likely to show up in the workplace, in politics, in any place where they can challenge the power of conservative men.”

Taking away people’s access to abortions has a direct impact on their ability to work and financially support themselves. If they’re forced to raise unwanted children, they may be required to work part time, work from home, or leave their job altogether – either temporarily or permanently. Their economic autonomy and independence might be taken away, and they might need to rely on others.

The overturn of Roe v. Wade has now set a precedent that landmark decisions such as Brown v. Board of Education, Obergefell v. Hodges and Ohio v. Roberts can be overturned. These cases were specifically mentioned in The Supreme Court’s opinion to overturn Roe v. Wade and used as evidence as to why Roe v. Wade can be overturned, stating that “Some of our most important constitutional decisions have overruled prior precedents.”

While it might be unlikely, our schools and busses could be segregated again, 2SLGBTQ+ people might not be able to get married, and people might not be able to have consensual sex with the partners they choose. In response to the overturning of Roe v. Wade, The U.S. House of Representatives just passed a bill last week that would codify same sex marriage into law, with 267 representatives voting in favor and 157 against.

What Do We Do?

The biggest impact we can make is within our own communities and organizations:

The Center for Reproductive Rights
https://reproductiverights.org/

For more information on this webinar, or more generally for support on how to tackle inequities in your workplace and build a culture of inclusion, visit www.hrx.tech or email [email protected]

This article is based on the “Roe v. Wade: What the rollback of abortion rights in the U.S. means for marginalized communities and how we can support” presentation delivered on July 20, 2022 by Konstantina Nikolakis, Diversity, Equity, and Inclusion Specialist at HRx, and Wyle Baoween, CEO of HRx. The full recording of the presentation is available here. 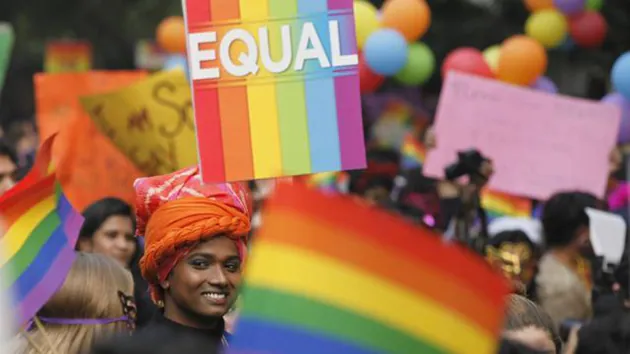 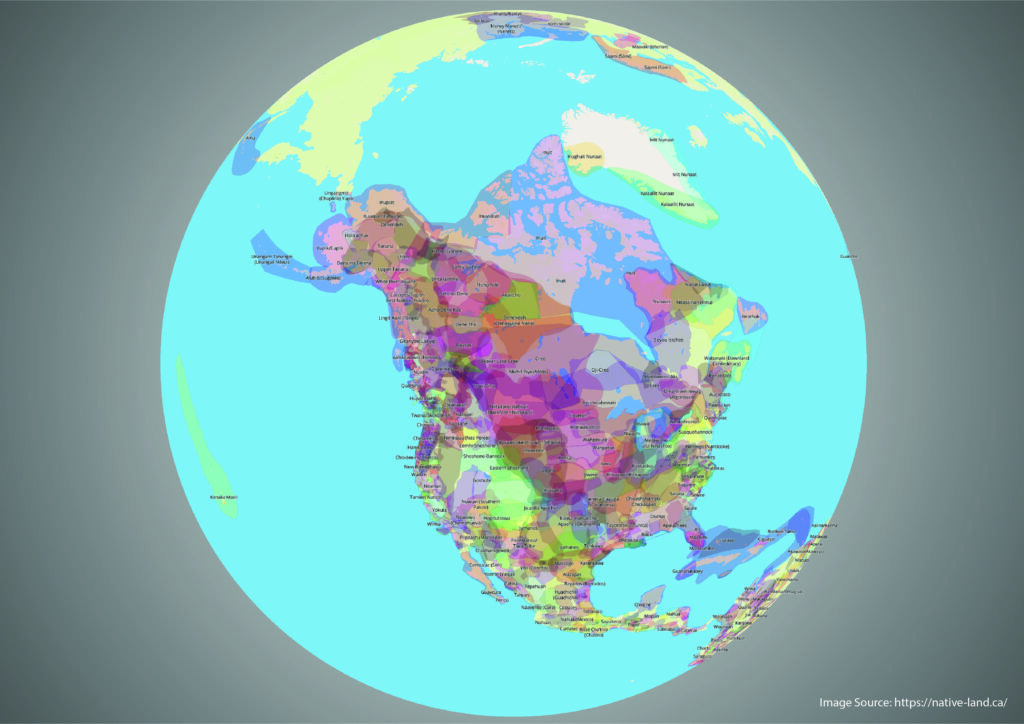 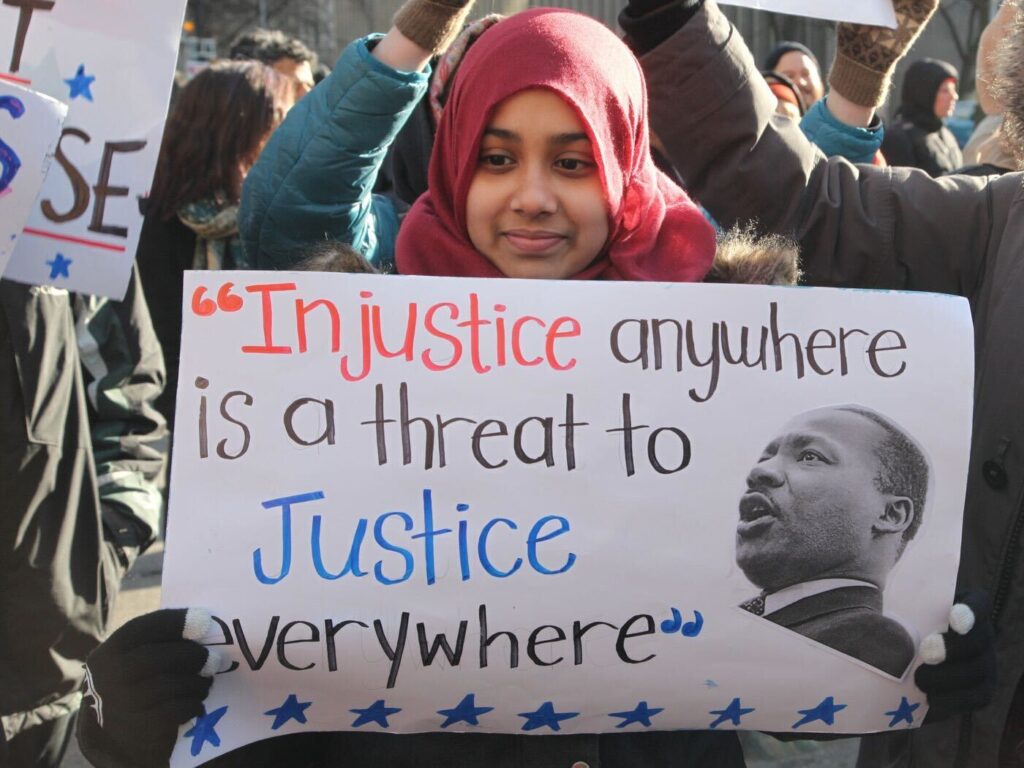 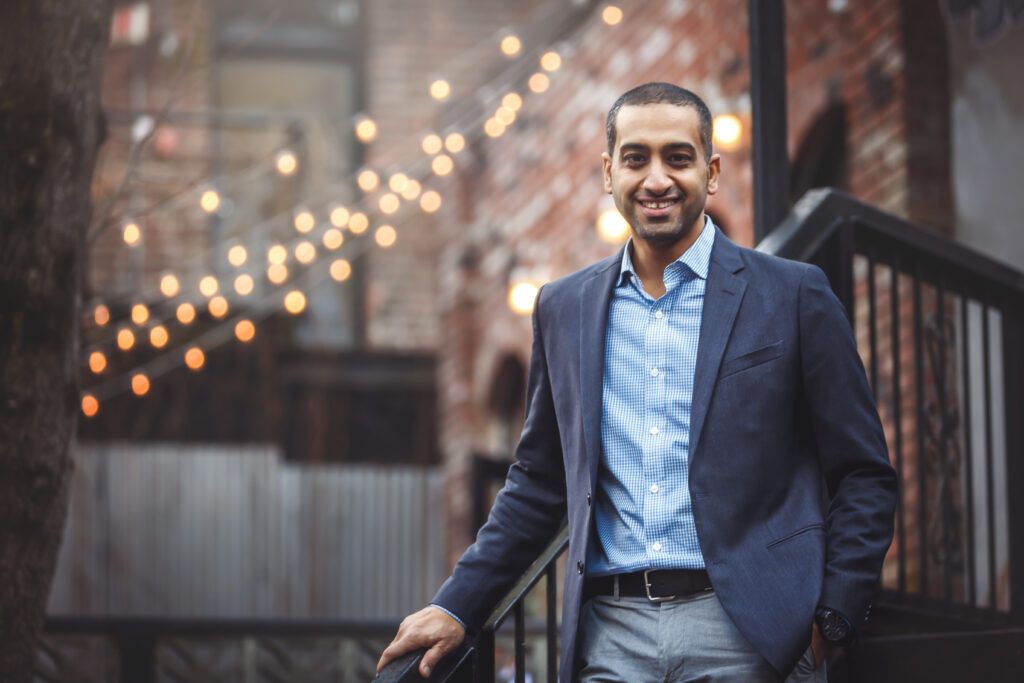 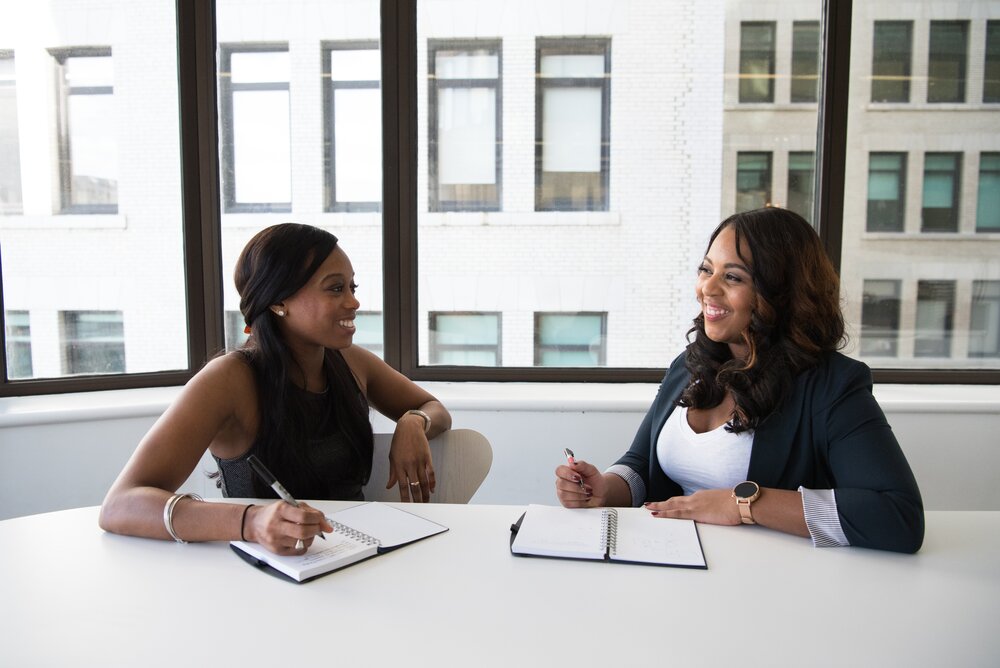 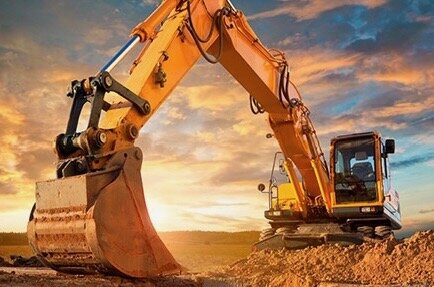